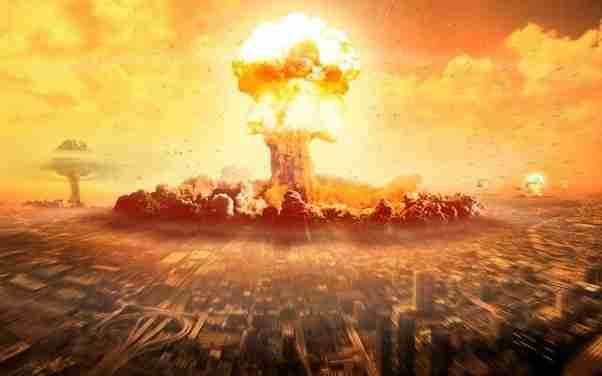 DO NOT TAKE THE MARK OF THE BEAST RFID MICROCHIP OR YOU WILL BE CONDEMNED TO HELL FOR ETERNITY. THE LORD SHOWED ME WITHOUT DOUBT THE RFID IS THE BIBLICAL MARK OF THE BEAST! WITHOUT THE CHIP YOU WILL BE UNABLE TO BUY OR SELL, AND IT WILL BE GIVEN TO ALL, THOSE WHO REFUSE WILL BE KILLED. REFUSE IN ALL CIRCUMSTANCES AND REPENT OF YOUR SINS AND BELIEVE IN JESUS CHRIST! Scriptures: Revelation 13: 15-18 Revelation 14:9-12,  Revelation 20:4. Watch this video!

WATCH THIS VIDEO AS SOON AS YOU CAN: THIS VIDEO DETAILS WHAT IS COMING, VITAL WARNINGS AND WHAT YOU NEED TO KNOW!!!

This is a place where you can post any dreams you have received that you feel may be from the Lord and may be prophetic, if you feel led to share. People are free to post any dreams/visions they receive and to comment as well.

I’ve had a lot of dreams of the coming times, world war, societal collapse, natural disasters, demons coming upon the earth and I believe strongly these are warnings by the Lord Jesus of His coming judgment upon the earth, the beginning of sorrows and the great tribulation are at our doorstep!

The world is growing more evil and turning away from God, all of these things are prophesied in the Bible to occur in the end days, the days in which we are living in.

May you repent of you sins and confess your faith in Jesus Christ with all your heart and draw near to Him our only Saviour.

May the Lord our God bless you and His peace be with you. Amen. Your brother, Christopher.